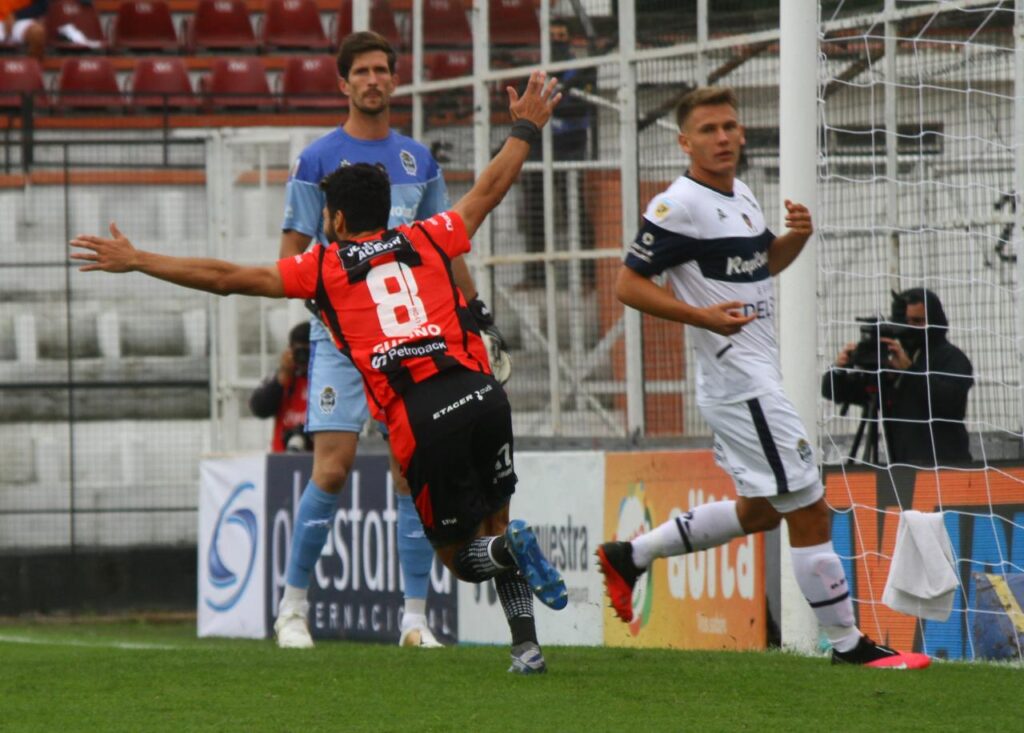 The forward scored the first and fourth goals for his team in the victory against Gimnasia.

Gabriel Gudiño had an excellent performance in the 4-1 Patronato victory against Gimnasia y Esgrima La Plata in the match corresponding to Date 9 of the League Cup.

The forward from Cordoba opened the scoring to lead the local victory at 7 minutes of the first half.

During the extra time, when the clock ticked past 29 minutes, the ex San Lorenzo and Cultura Leonesa (Spain) scored the last goal to close the Patron’s triumph.

Gudiño’s second goal to close the victory 4 to 1.

The 29-year-old forward lives a great present in the Paraná team. He has already scored 3 goals in 5 games played.

PrevBackJunot Agency, our home
NextEstudiantes won the classic in Reserve with a goal scored by Franco RomeroNext 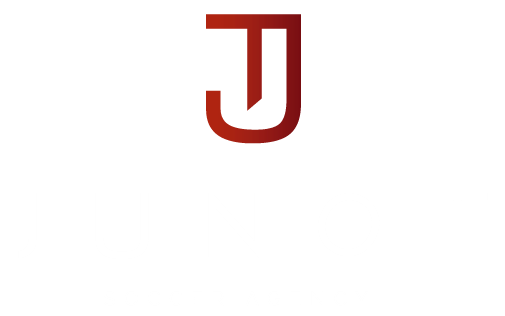